The story is told in the present tense from the third person limited point of view; the main character is Blanche. The book grabbed me violently in the first few pages with its description of the brutal murder which immediately sets ups the mystery I wanted to keep reading to solve. It goes back and forth in time with essentially two chronological starting points. It starts at the murder and also a few weeks prior when Blanche meets the murdered person, Jenny. The story switches back and forth between these two times, though they are both moving forward until, toward the end of the book, when the first story line (the meeting) catches up with the beginning of the later story line (the murder). I found this way of storytelling interesting and both kept me engaged. I had no trouble orienting myself in the story’s time.

Given the main character’s profession, the number of sex scenes shouldn’t come as a surprise, and they are told as tastefully as can be. And uncliched, with which I find many authors tend to struggle.

As mentioned, Frog Music is based on a real murder and the real witnesses who testified at the inquest about the murder. The characters are authentically human with both good and undesirable qualities. I found it difficult to completely love or completely hate any of them which testifies to their dynamics. Ultimately, Frog Music is a story of love between a mother and her child and how it overtakes the mother, even if at first she doesn’t want it to.

The book was obviously well-researched and I liked the Afterword that talked about the real people and the way San Francisco appeared in 1876.

I read this book within a little less than a week. So, on a can’t-put-it-down-scale of one for I couldn’t even finish it to ten for I was up until the wee morning hours, I give it an eight and a half. 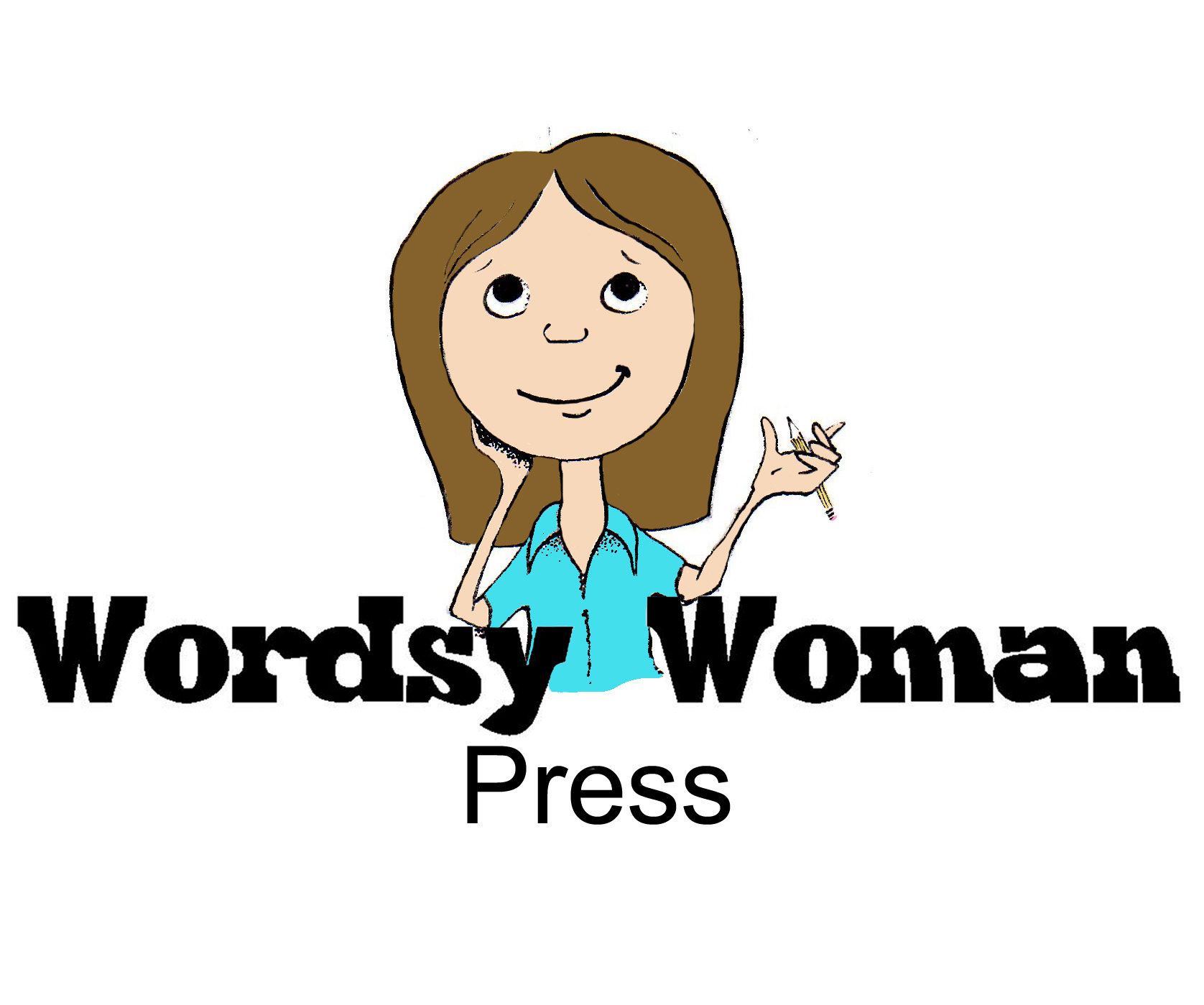