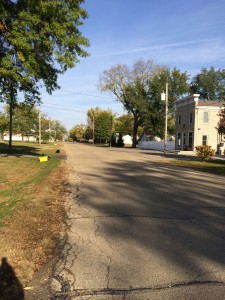 One of the questions I’m usually asked when I talk about my novel, Missing Emily: Croatian Life Letters, is, “Have you ever been to Croatia?” I have never been to Croatia. But I found photos of the area of the country in which my story took place and used those while writing. I also have a good friend from Croatia who I spent several afternoons with talking about Croatia and her experience during the civil war there in the early 1990s. With her permission, many of the descriptions and storylines from Nada’s story came directly from her. 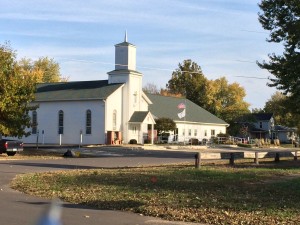 With a story like Missing Emily, it is probably quite obvious that at least some degree of research was involved. But what some readers may not realize is that there is some degree of research involved in every book, even poetry collections. For example, I wrote the vast majority of poems in Crush and Other Love Poems for Girls while I was a teen or pre-teen (although they went through extensive revision before going into the book). To find the poems, I went back to my writings and journals from that period of my life and harvested the poems I’d written at that time. I also went to the bookstore to see if there were any poetry books for pre-teen and teen girls; finding none, I went ahead with the idea. 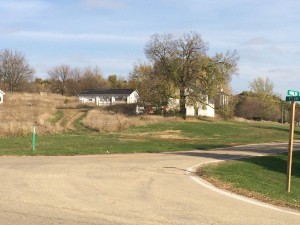 I completed similar research for my other poetry collection, The Other Side of Crazy. When I journal, I often simply write down whatever comes into my head, sometimes without even realizing the words have any meaning. I also write down snippets – one or two poetic lines. When I was putting together the initial poems for that collection, I reread my journals to look for material. I had some poems that were poems I wanted to include, but I also found poems. Some of them resulted from the random musings I didn’t find any meaning in until I went back and reviewed them. Some of them were spurred by the snippets, either into their own poems or combined into a poem. 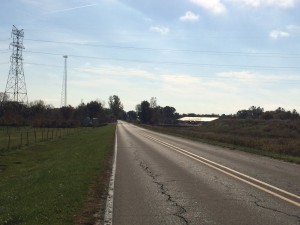 For Taming the Twisted, though I grew up in Camanche, Iowa, I had to research to take it back in time to 1860. I completed extensive historical research through books, newspapers, and the internet, covering Camanche, specifically, but the time period and Iowa generally as well. I also completed character research wherein I searched for and found old photographs of each of my main characters. I kept them on a magnet board in front of me as I was writing, so I could always keep their appearances in mind. 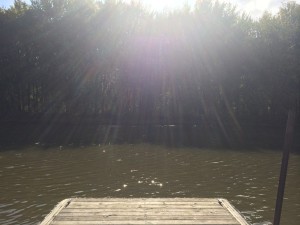 I also took a “walk the ground” trip, as shown in the photos. I went to Camanche, parked, and walked nearly five miles over all the areas where my characters would have walked. I had a map of as near to the time period as I could find and superimposed the current street names and landmarks. I took photos and many notes, finding the exact spot of my main character’s home and the places she frequented. This research was invaluable because it helped to crystallize the setting in my mind. 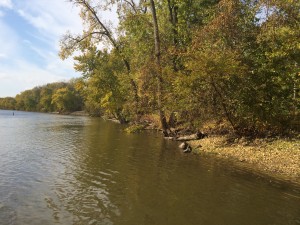 When you talk to authors, you will likely find that in addition to enjoying words, writing, and stories, they also enjoy research. As you read, try to think of some ways in which research may have been needed to create the book. With a well-crafted book, it may not be obvious because the research will be weaved in with the story so well, it might seem as if the author had been there. But they may not have; it may just be a result of extensive and quality research.